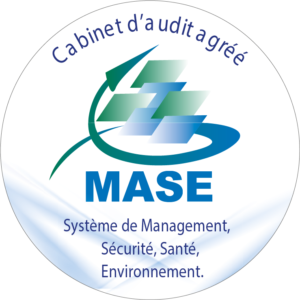 The goal of the MASE management system is to permanently and continually improve the health, safety and environmental performances of companies on a nationwide scale and in all sectors of activity.

Originally, MASE (the manual of corporate safety assurance) was an Esso standard used for the safety accreditation of external companies. 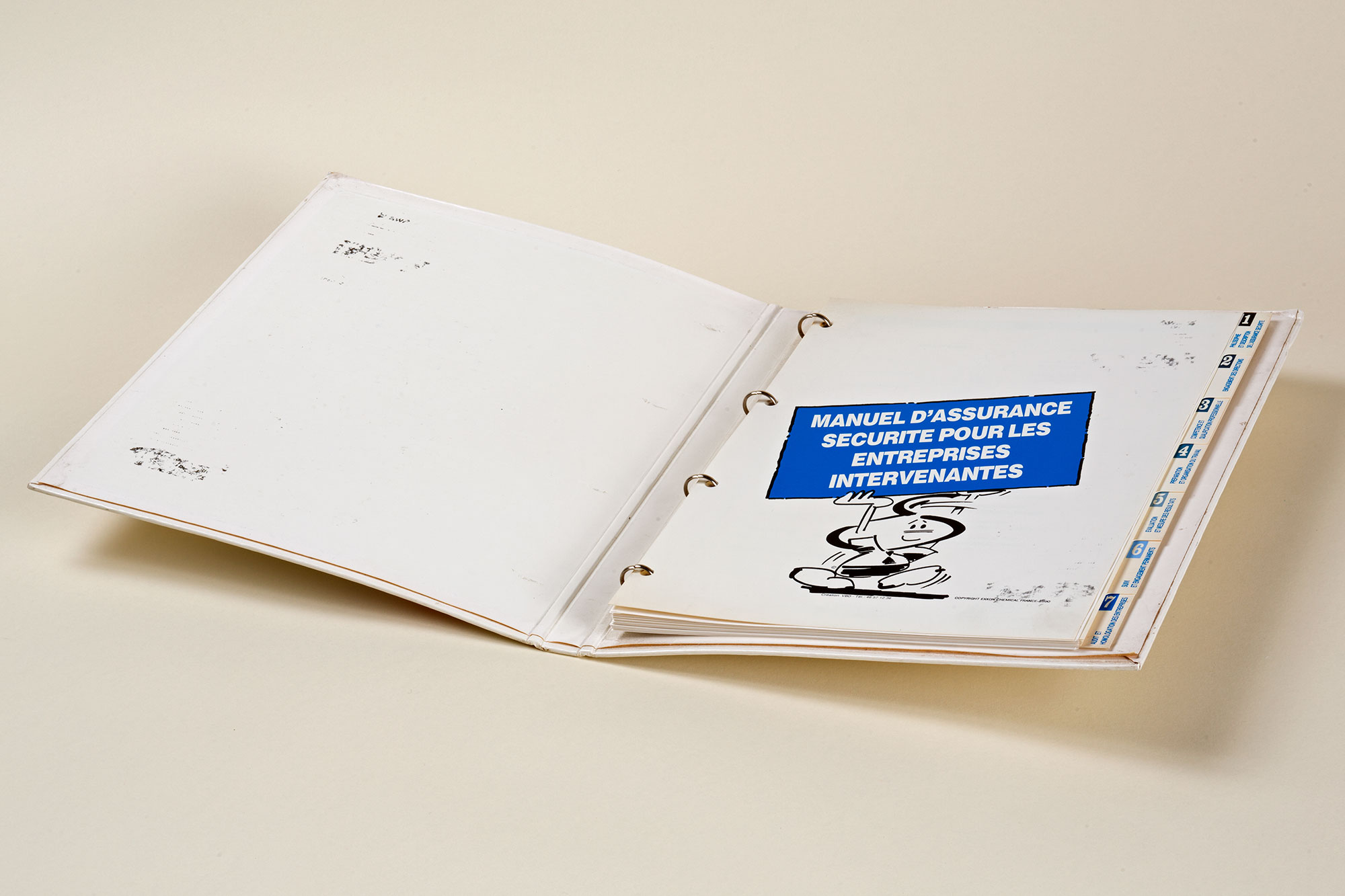 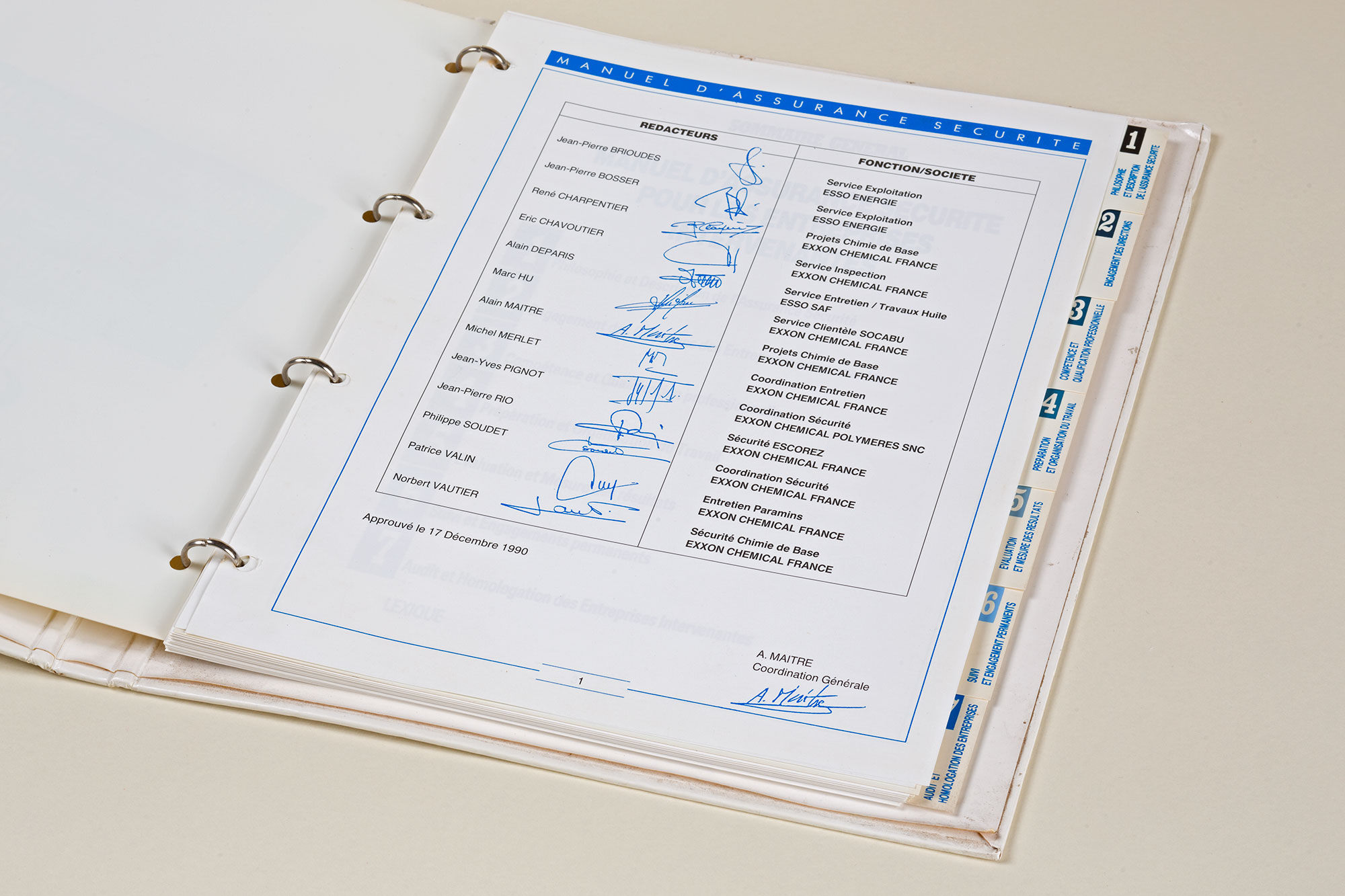 The founders and first consultants of ETSCAF include Jean-Pierre Rio and Philippe Soudet, who signed the first MASE standard in 1990, and Jean-Pierre Mouton and Yanick Morel, who were Esso Technical Services (ETS) auditors.

Between 1996 and 2012, 10 MASE associations were created, including eight in France.

Over the same period, ETS became ETSCAF and remained closely linked to MASE.

ETSCAF has been an accredited MASE audit firm from its very beginnings.