SOITEC revolutionises its Safety Culture by calling on ETSCAF 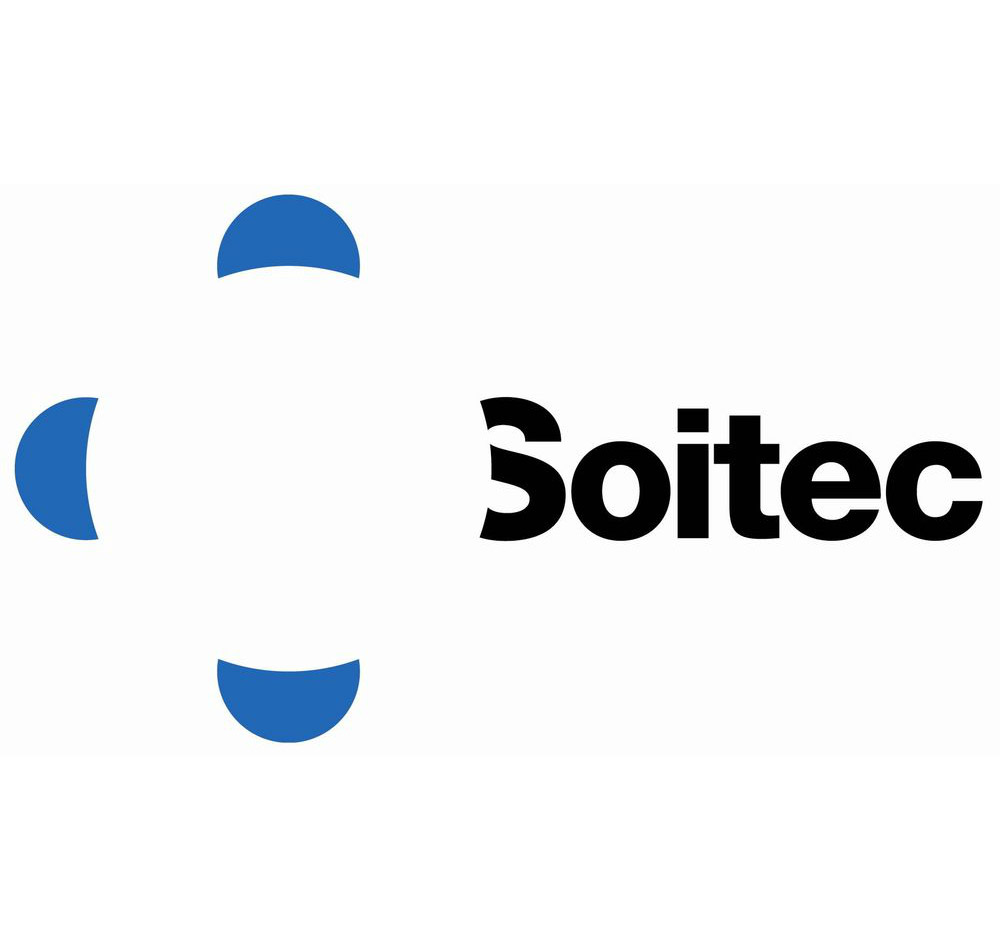 Based in Bernin, in the heart of the Grenoble cluster, Soitec is home to the world’s largest SOI production plant, with 4,500 m2 of white rooms. SOI employs 1,000 people on its production sites in Bernin, Les Ulis, Singapore and in its sales offices in Asia and the United States. 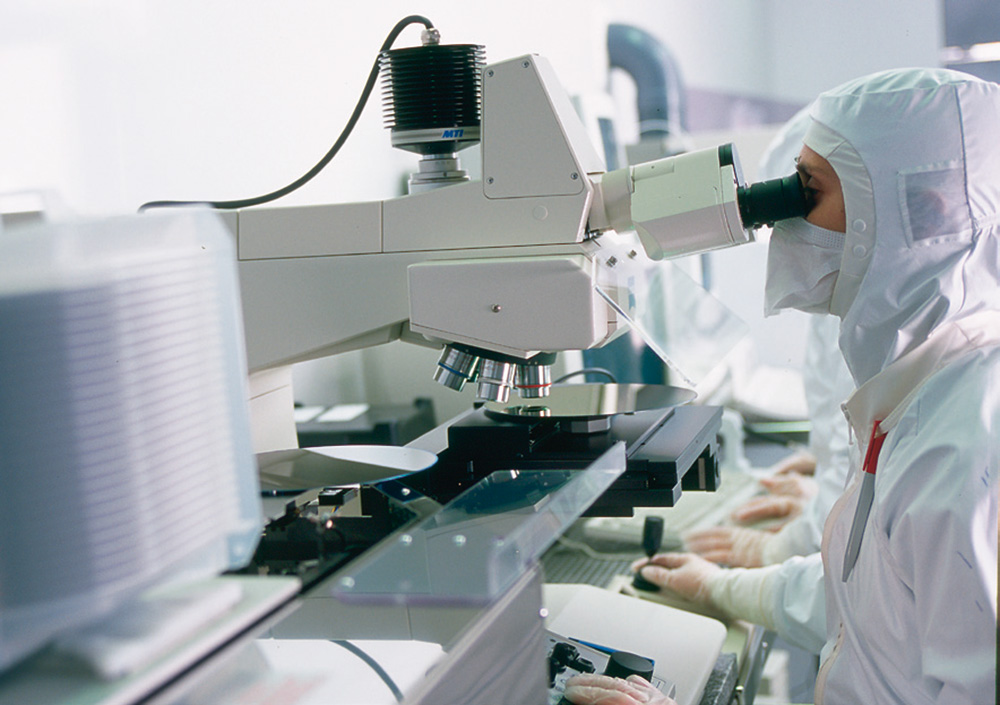 On the safety front, Soitec is particularly aware of the chemical risks, and their consequences for the personnel (corrosive, toxic, explosive), that are part of its activity in which hazardous liquids and gases are handled on a regular basis.

Reality shows that most accidents are due to:

Soitec launches the Safety Diagnostic at the end of 2006

At the end of 2006, the safety indicators at Soitec were in the red. The frequency rate (number of accidents with time off per million hours worked) was 17.9, compared with an industry average of 5.21. And it was getting worse.

So senior management decided to launch a Safety Diagnostic to identify the existing obstacles and the levers that could improve efficiency.

In early 2007, Soitec called in ETSCAF to introduce a real change.

“Project Safe” was broken down into six work packages, spread over a two-year period: 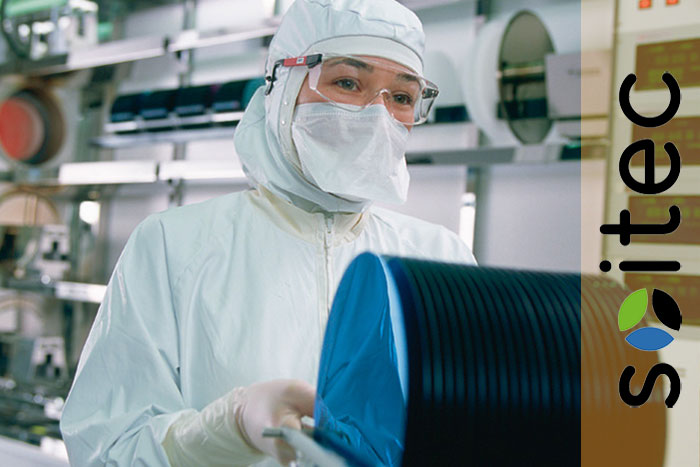 A lot was achieved in 18 months. The results reflected the efforts made, as the frequency rate plummeted from 17.9 to 3.5. Soitec progressed from 16 accidents with time off work per year before the Safe project was launched, to just four last year. Quite naturally, the objective now is to lower this figure even further, by continuing all the actions that have already been taken. Looking beyond the figures, there has also been a cultural change. The entire personnel has rallied around the cause. Safety is now in the hands of management, and the HSE department intervenes as a supporting expert. The success can be put down in part to the quality of the experts from ETSCAF and the tenacious methodology they adopted.